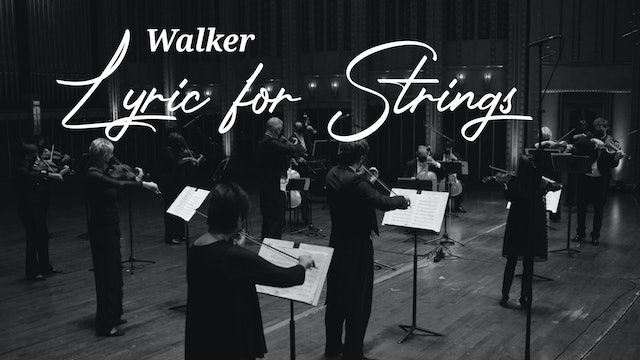 Lyric for Strings, originally called “Lament,” was written after the death of Walker’s grandmother in 1946. Similar to Samuel Barber’s Adagio, Walker’s piece was originally the middle movement of a string quartet, but its popularity prompted Walker to make a version for string orchestra. Notable for its eloquent beauty, it has become one of the most widely performed pieces of twentieth century music today. 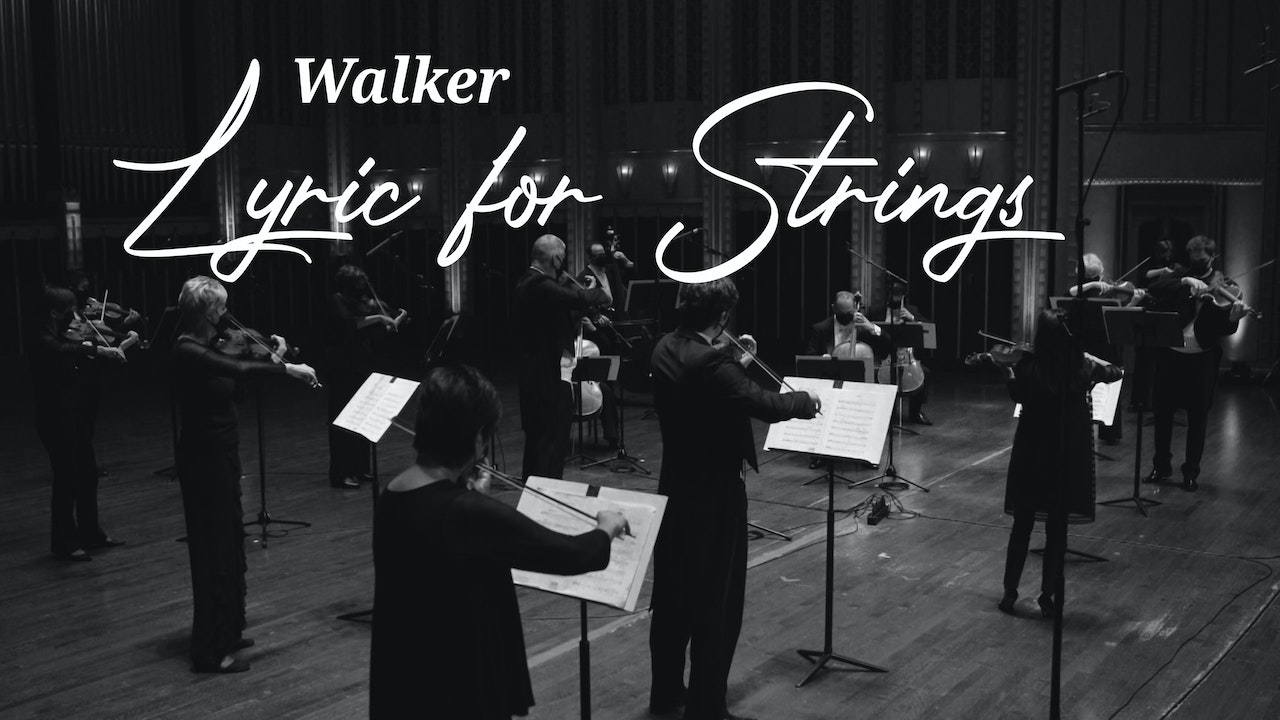