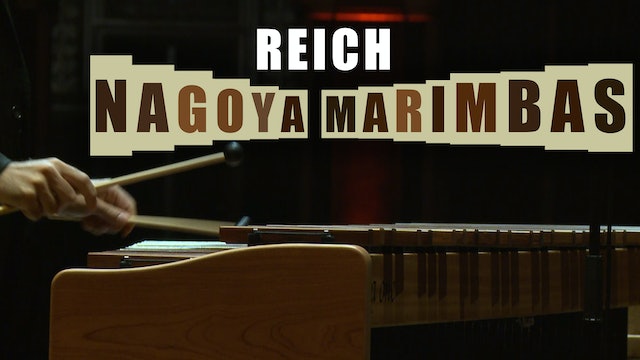 This short work for two marimbas, composed in 1994 for the opening of a new hall at the Nagoya music conservatory in Japan, is for Steve Reich fans in a hurry. Reich himself has said it’s comparable to some of his most famous works of the 1960s and1970s built out of repeating interlocking patterns that very gradually move in and out of phase with each other. 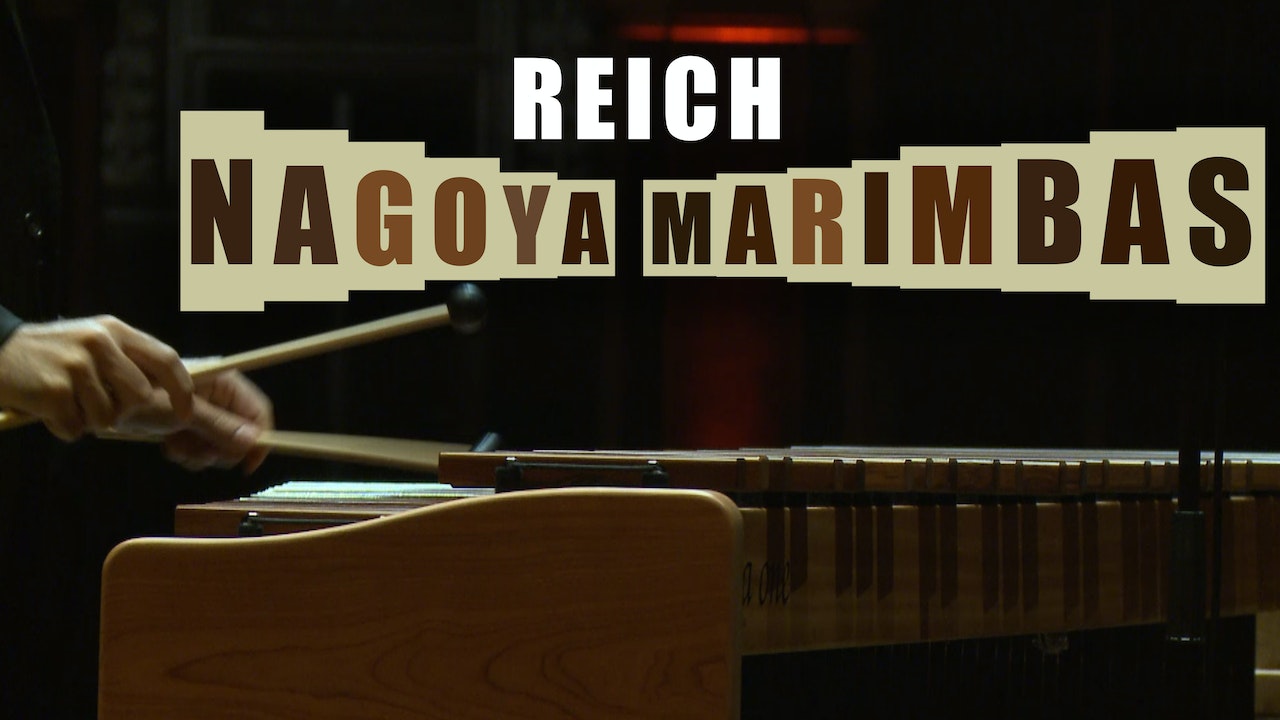