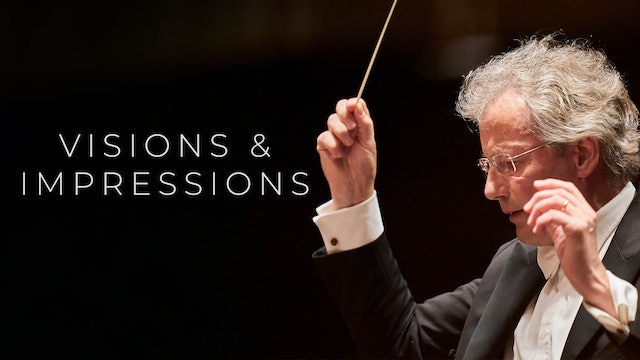 In Focus: Visions and Impressions

This episode looks at contrasts and musical impressions. Opening with a solitary flute and concluding with the largest and grandest of all pipe instruments, a quartet of musical works speak to the ethereal and momentary nature of music.

Between these, Franz Welser-Möst leads The Cleveland Orchestra strings in Prokofiev’s whimsical and effervescent Visions fugitives, drawn from an early cycle of piano miniatures. The program concludes with a thundering performance of the 20th century’s most intriguing organ concerto played by Paul Jacobs, “a virtuoso of dazzling technical acumen” (The New York Times). 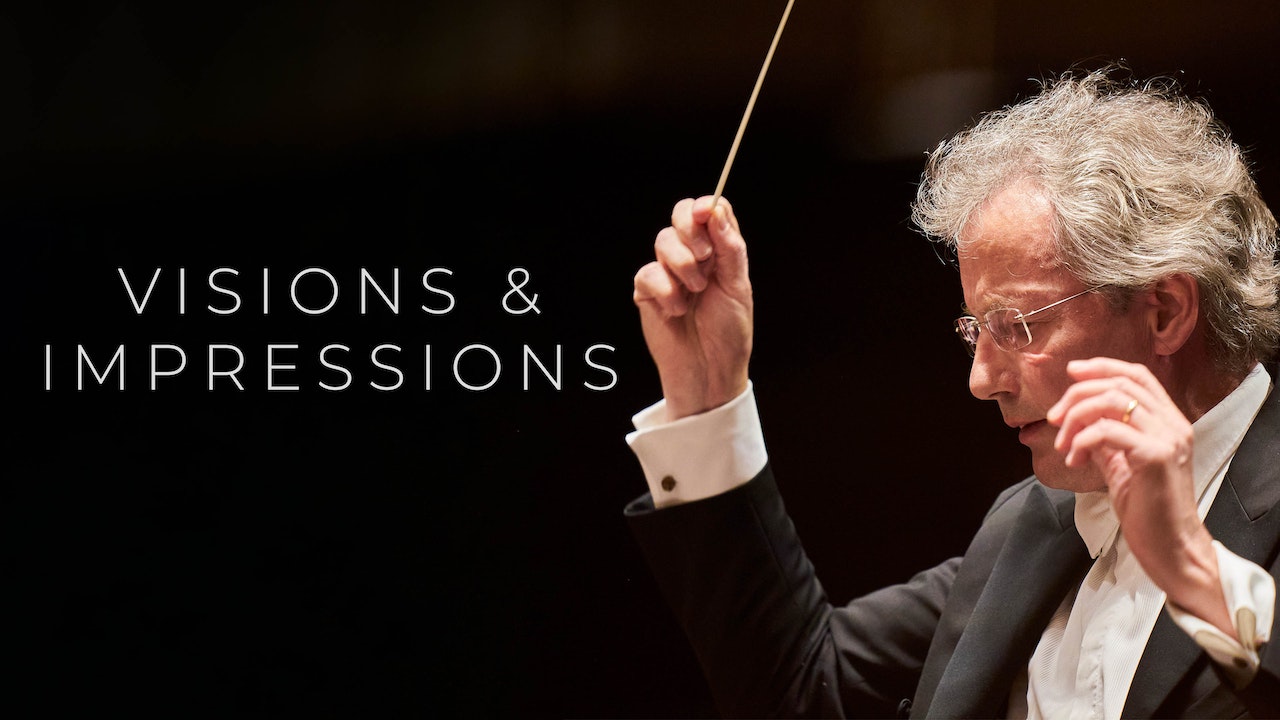