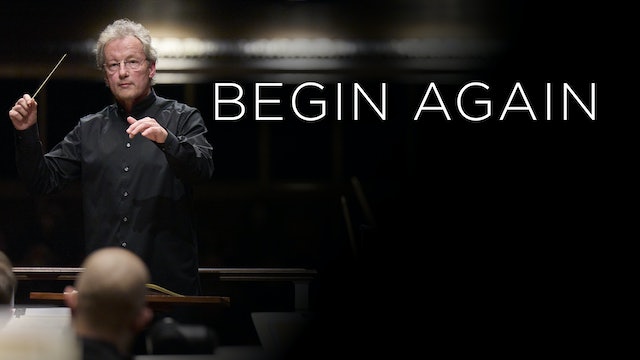 What is it like to start writing a new piece of music, after you have composed many? As a conductor, how does one tackle an unknown piece by a young composer, or revisit a well-known piece of music by a familiar composer? Episode 2 of In Focus, Begin Again, explores the experience of first-time musical encounters as Franz Welser-Möst leads the world premiere performance of Bernd Richard Deutsch’s Intensity, and Dvořák’s Eighth Symphony. The episode features in depth discussions with Welser-Möst, Deutsch and André Gremillet, President & CEO of The Cleveland Orchestra about the process of beginning….again and again. 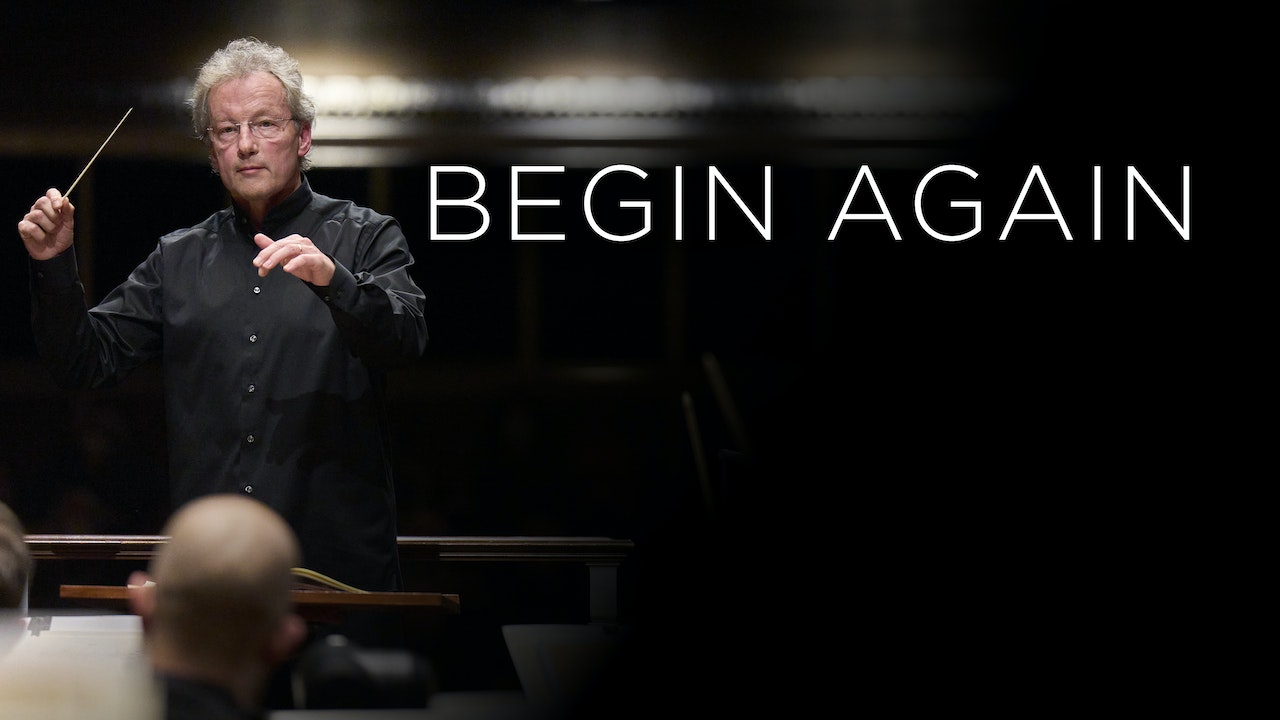